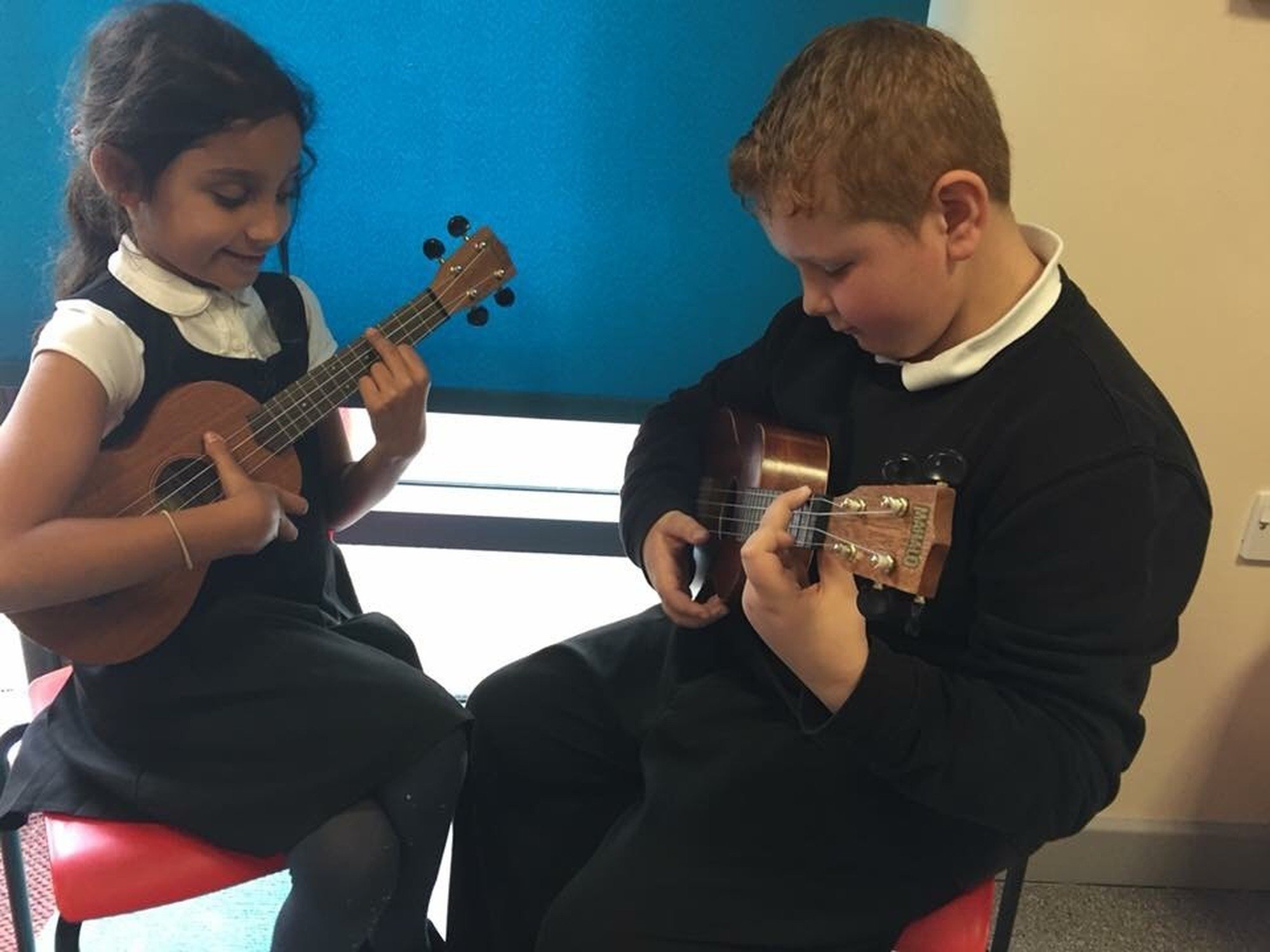 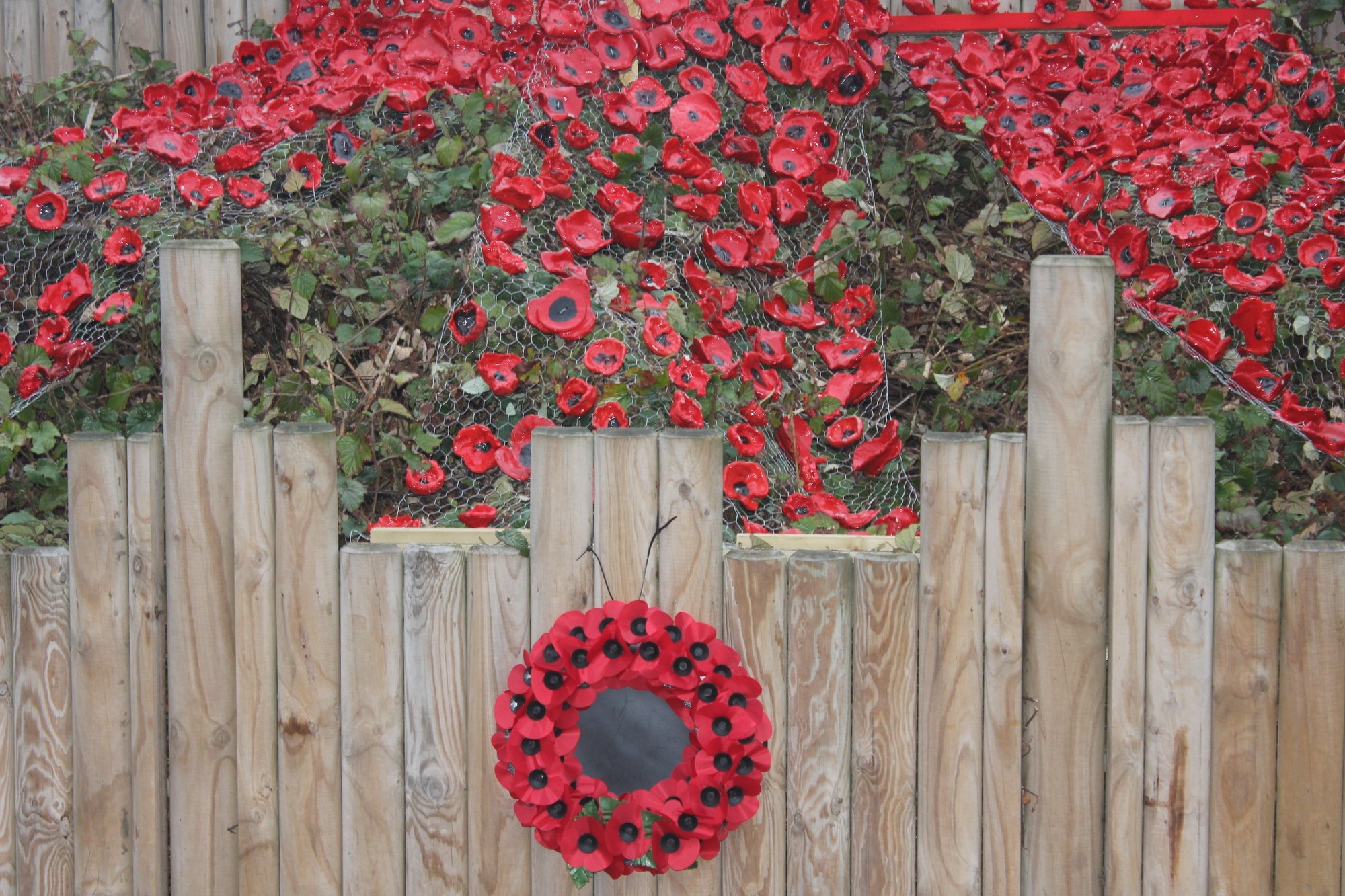 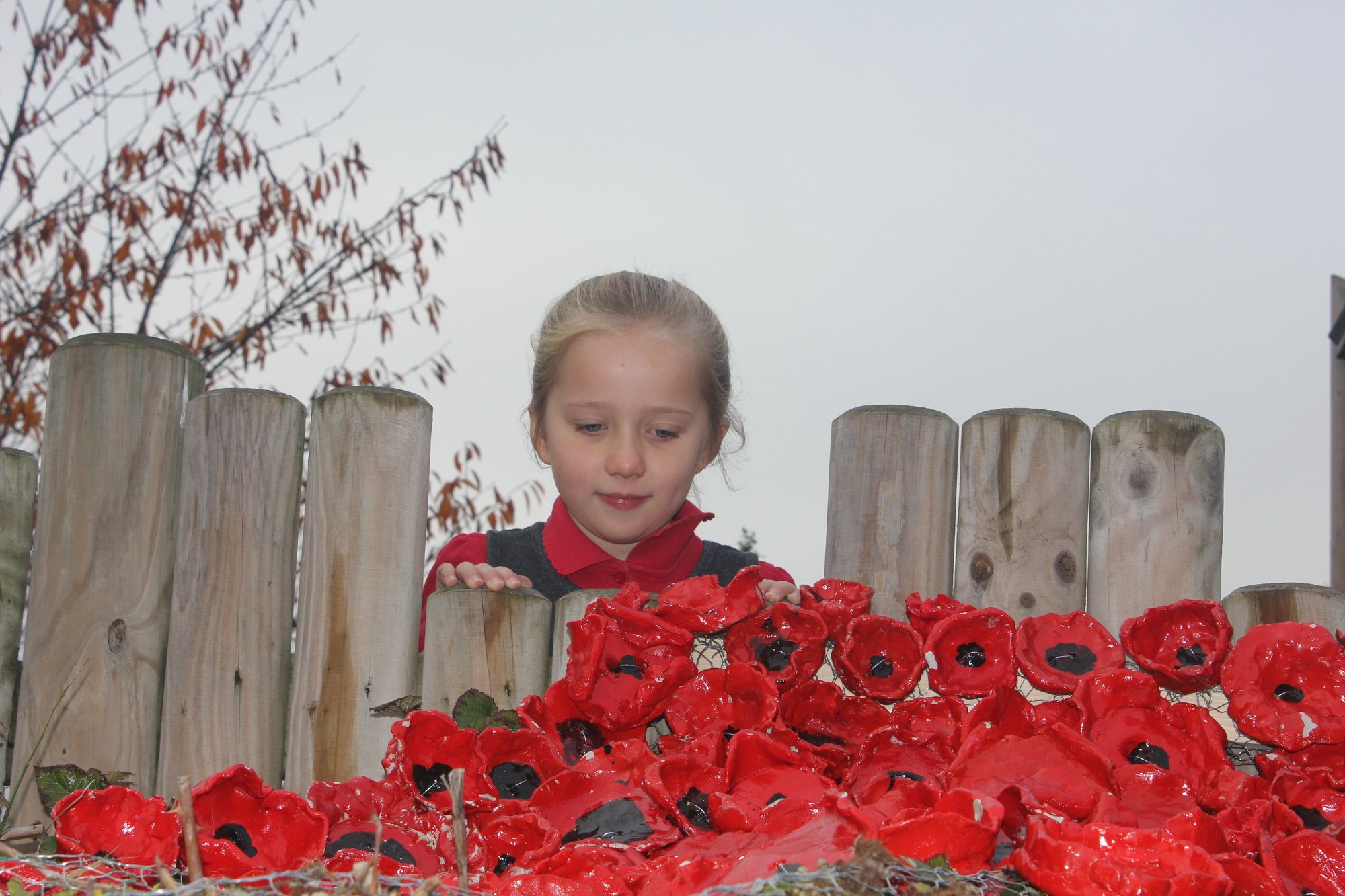 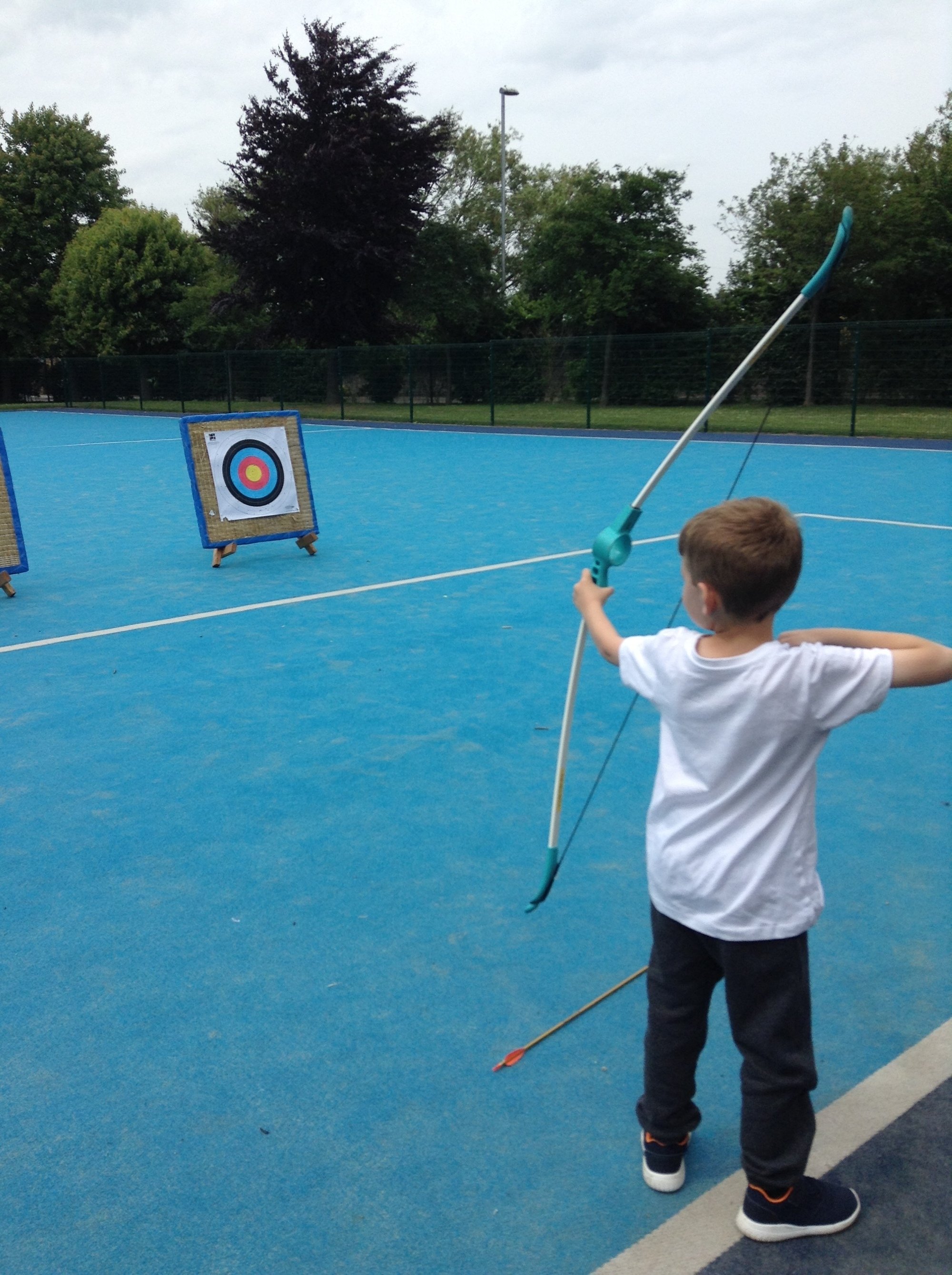 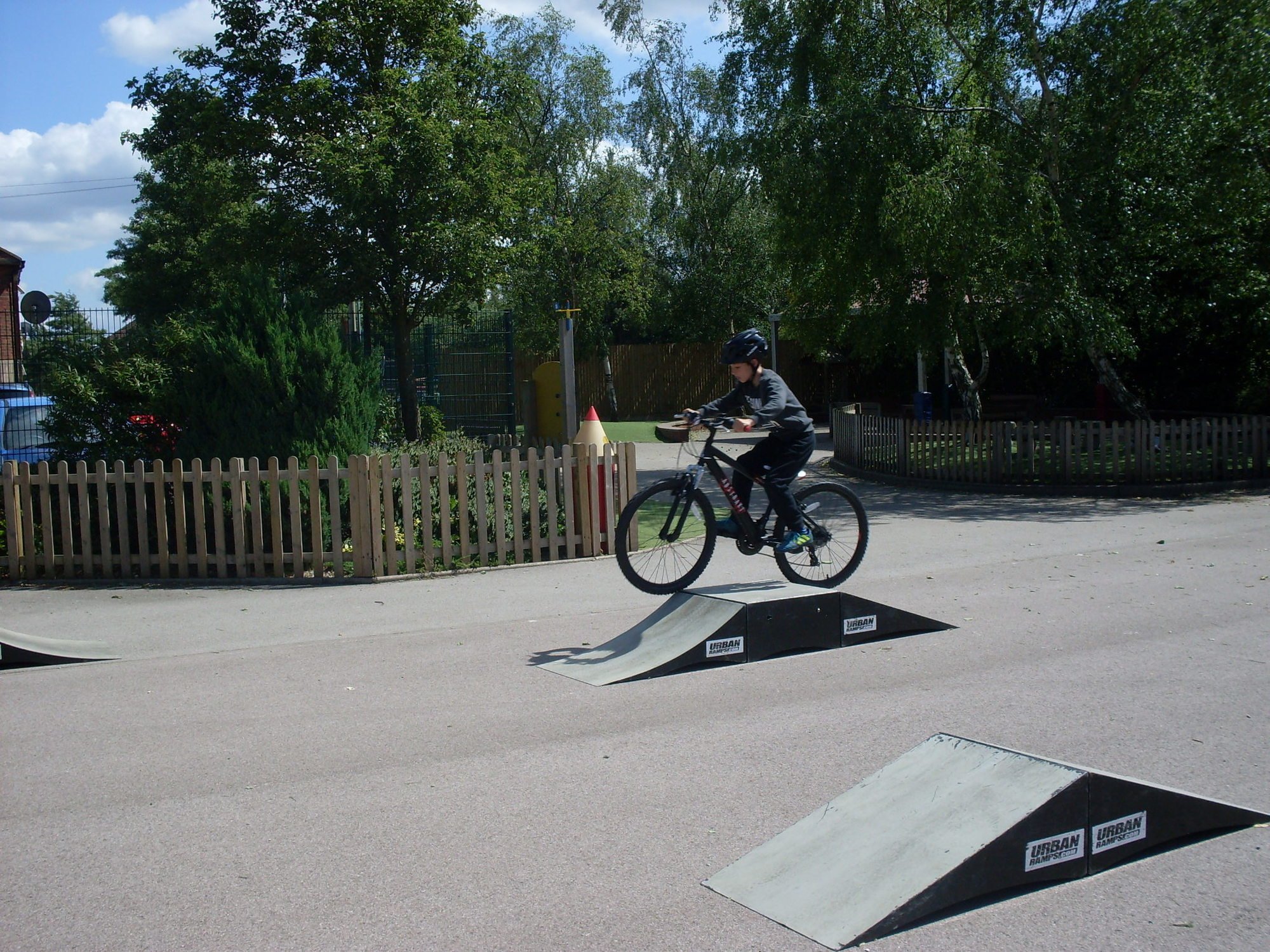 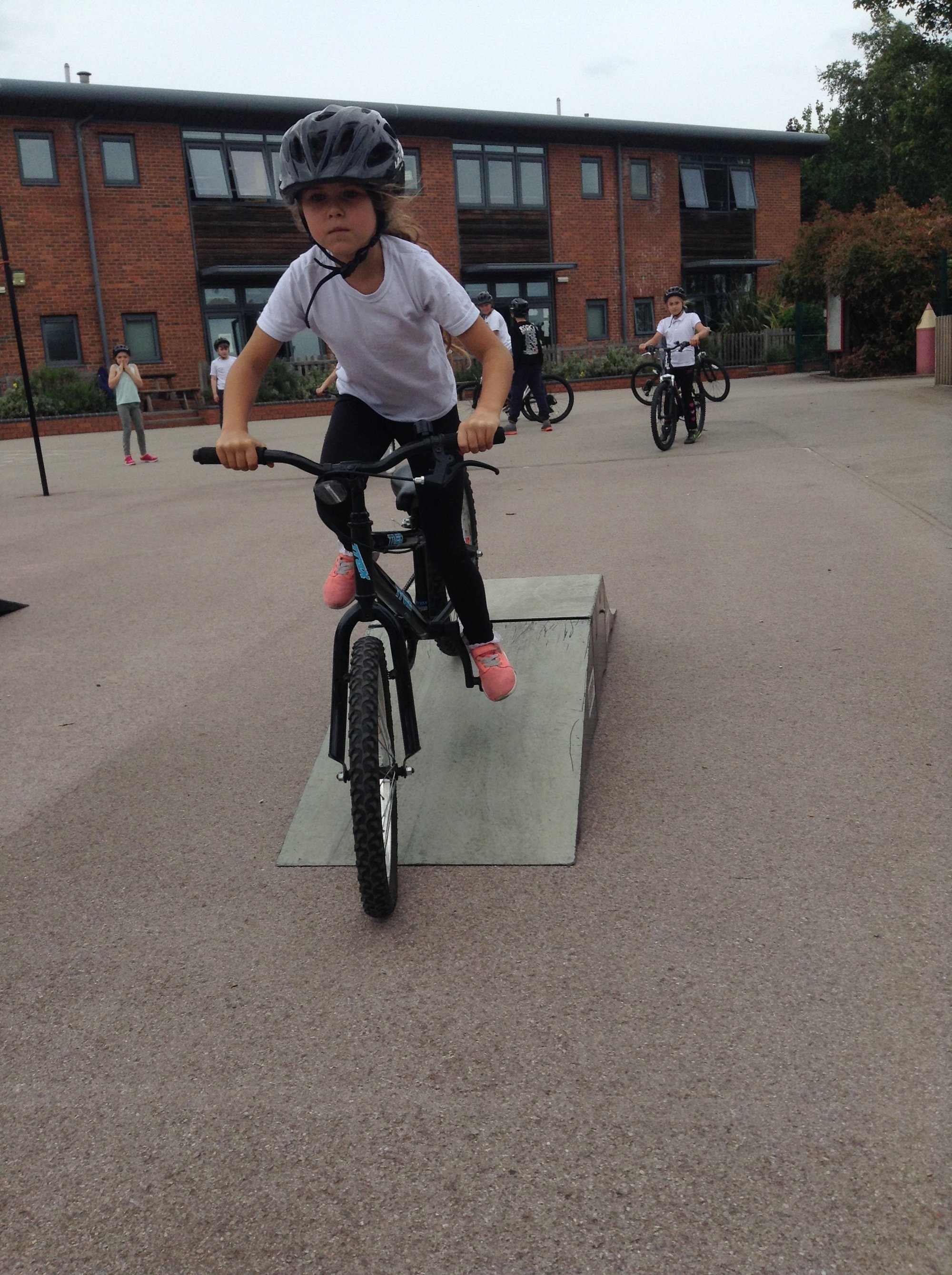 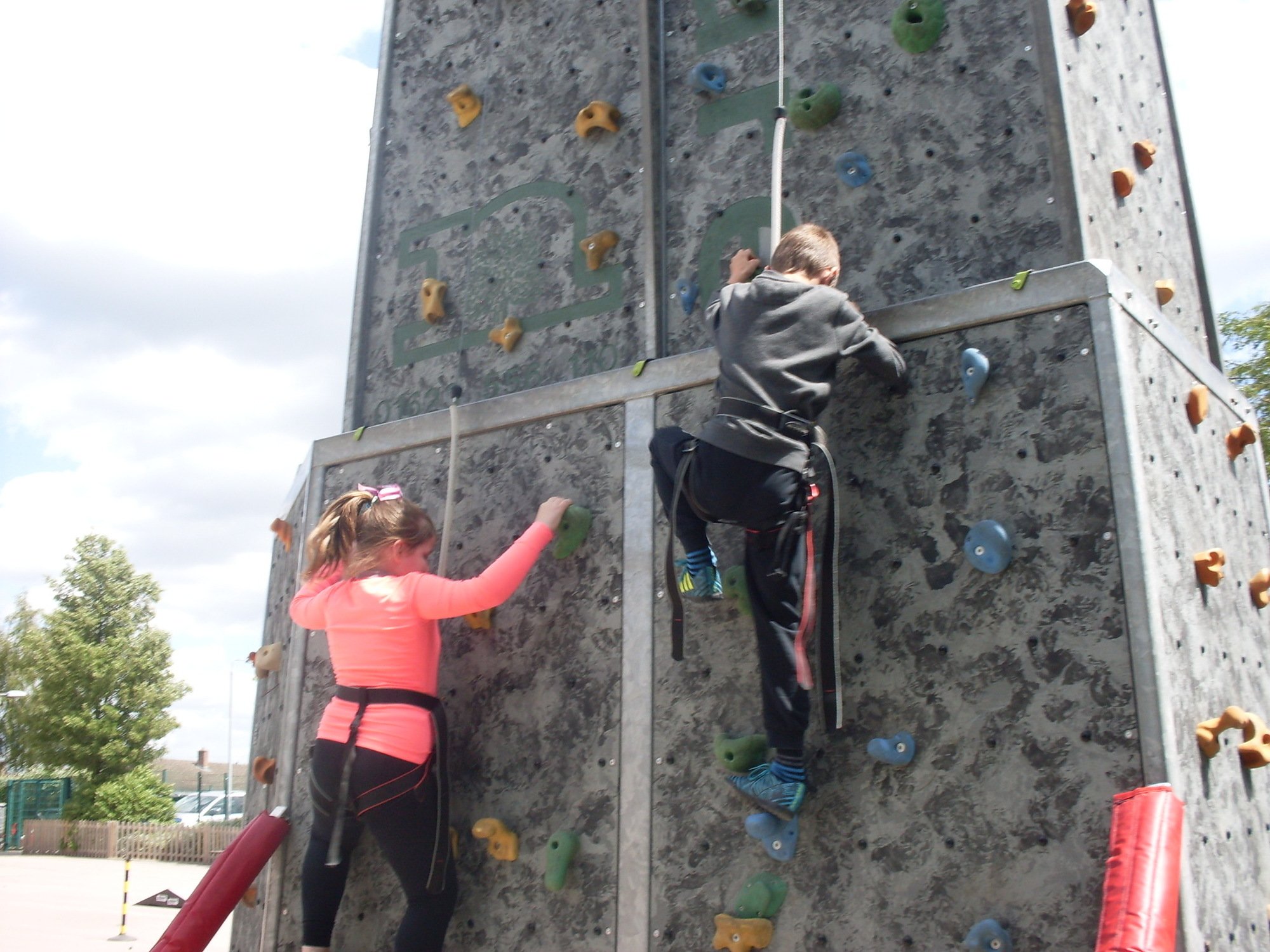 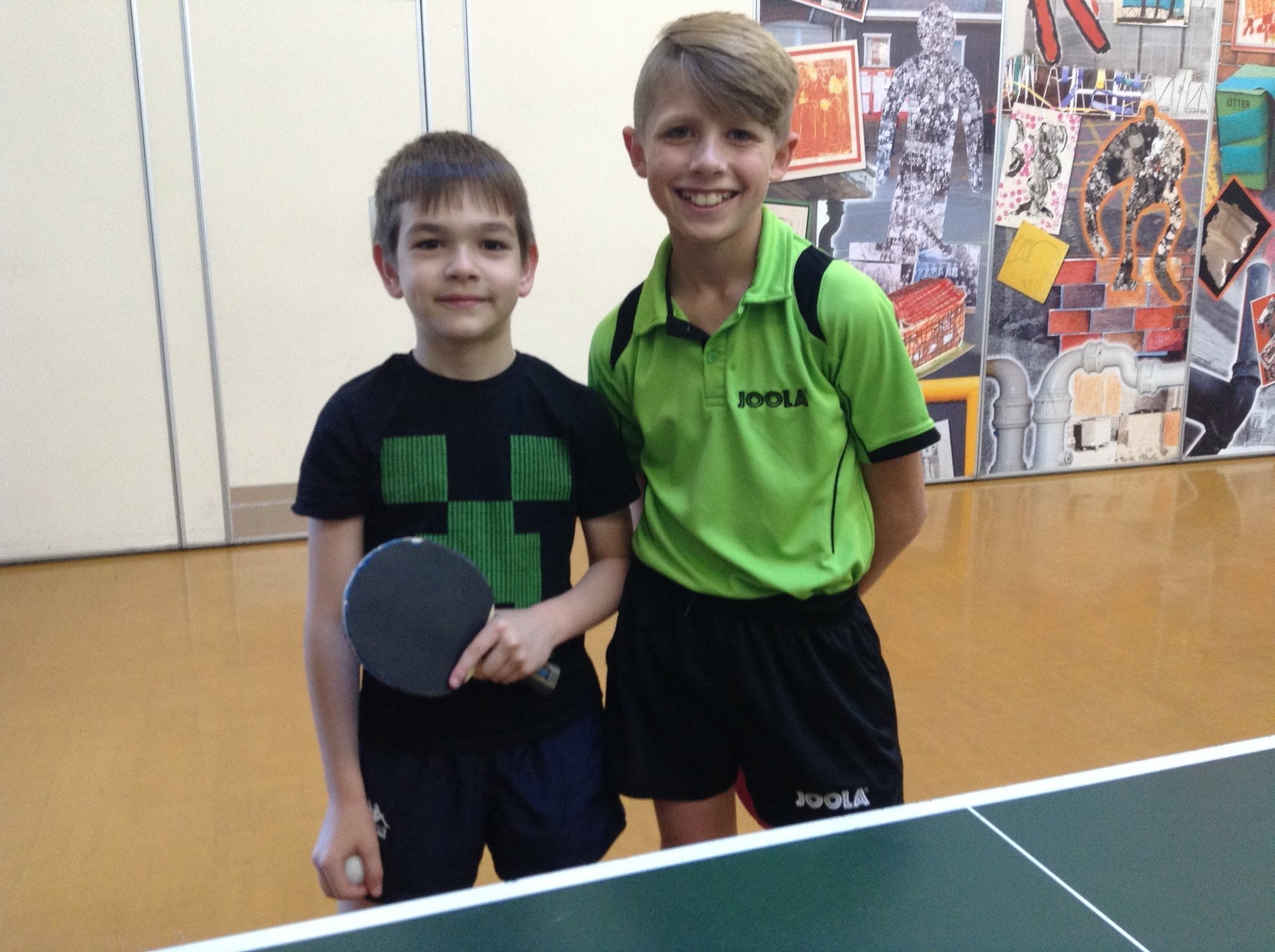 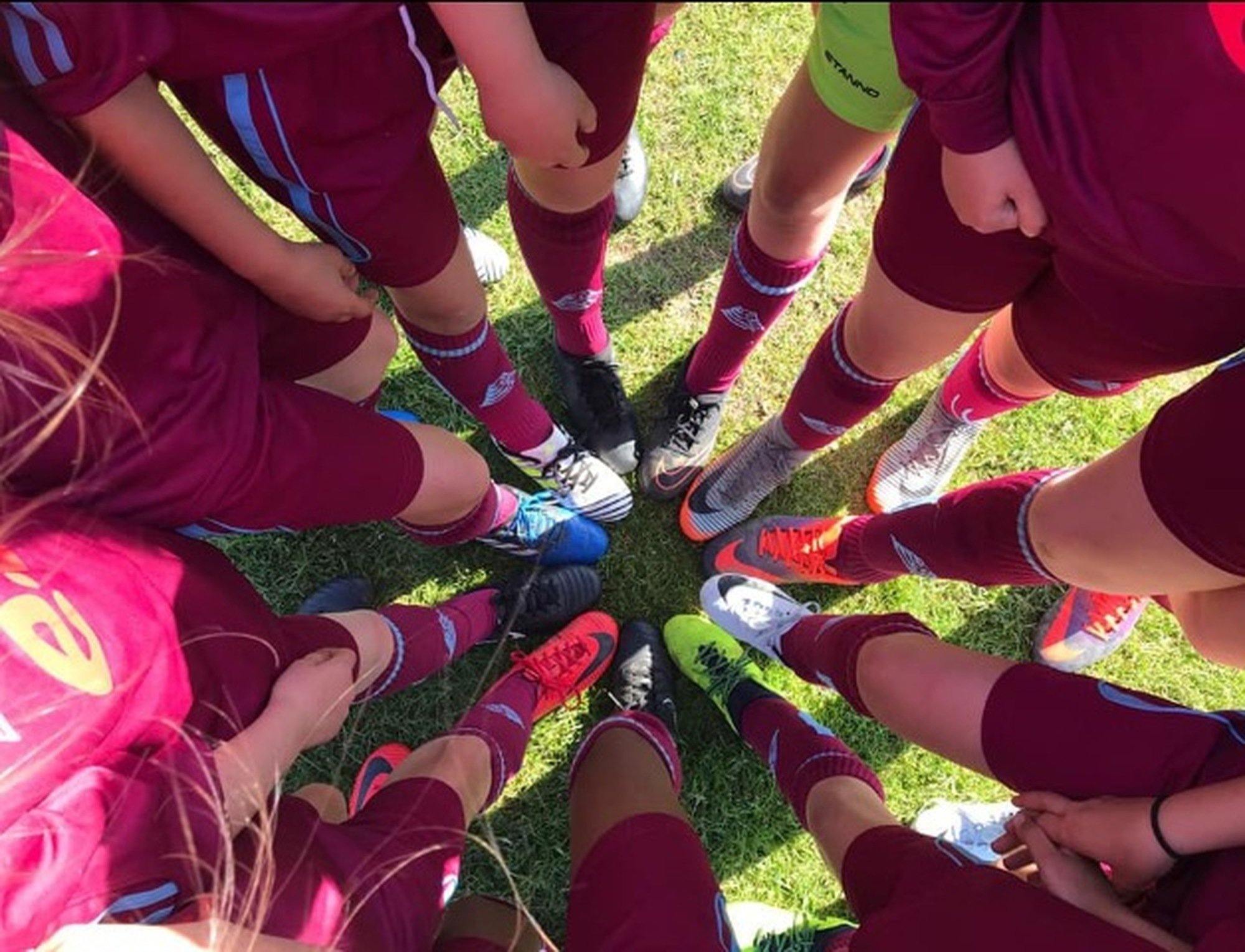 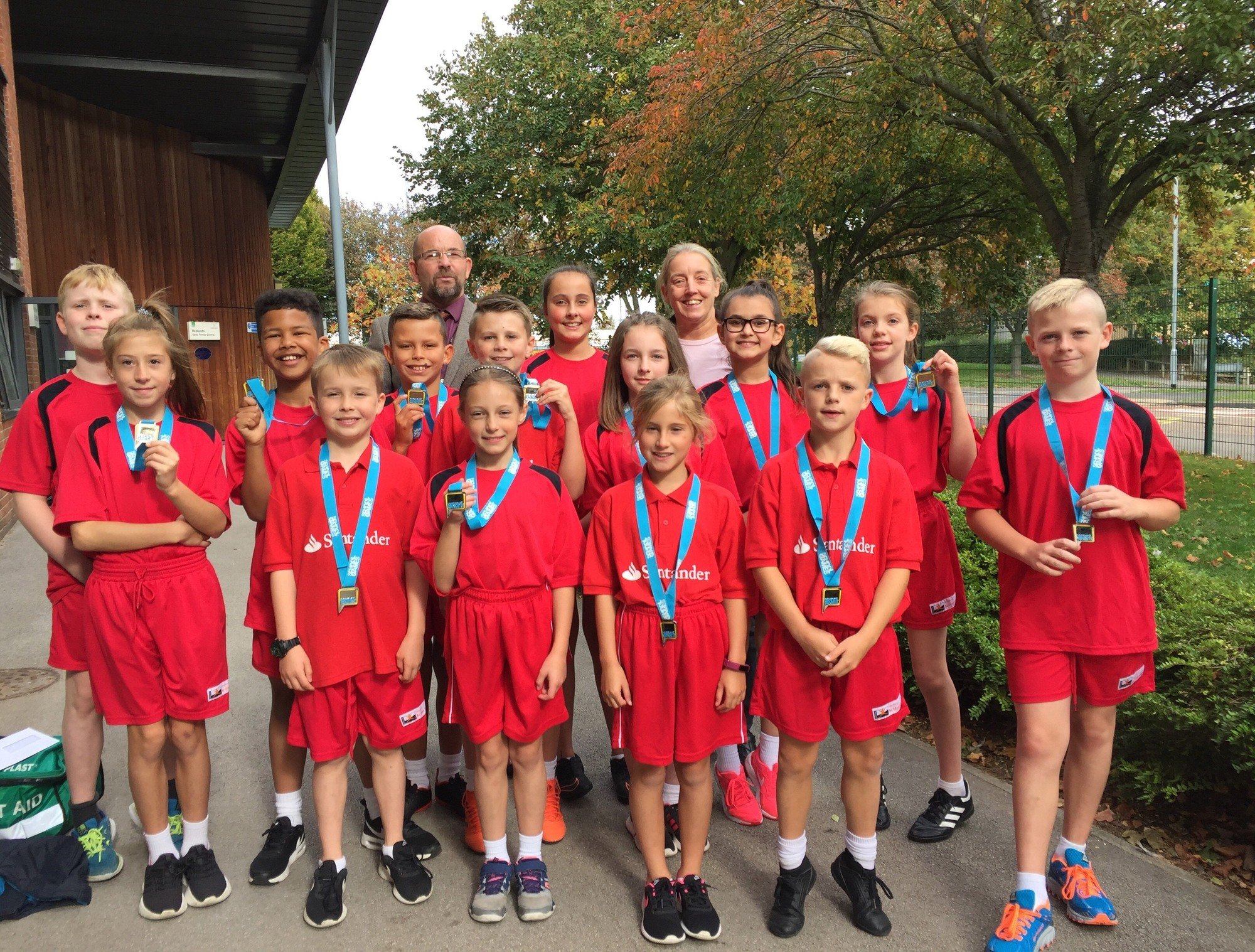 What is Pupil Premium?
Pupil Premium funding is money that is placed into the school budgets based on the numbers of pupils who are eligible for free school meals (FSM). From 2012-2013 this has been extended to include all children who have been eligible for FSM within the last six years.
It is intended that schools use the money to provide for its most vulnerable pupils to close the achievement gap. This money is allocated to initiatives in school to ensure that pupils reach their full potential, both academically and socially.

How is 'Pupil Premium' Being Utilised at Redlands School and What is the Impact on our Results at KS2? Click on the links below...

A Summary of Barriers to Educational Achievement

Link to website to check your eligibility for Pupil Premium